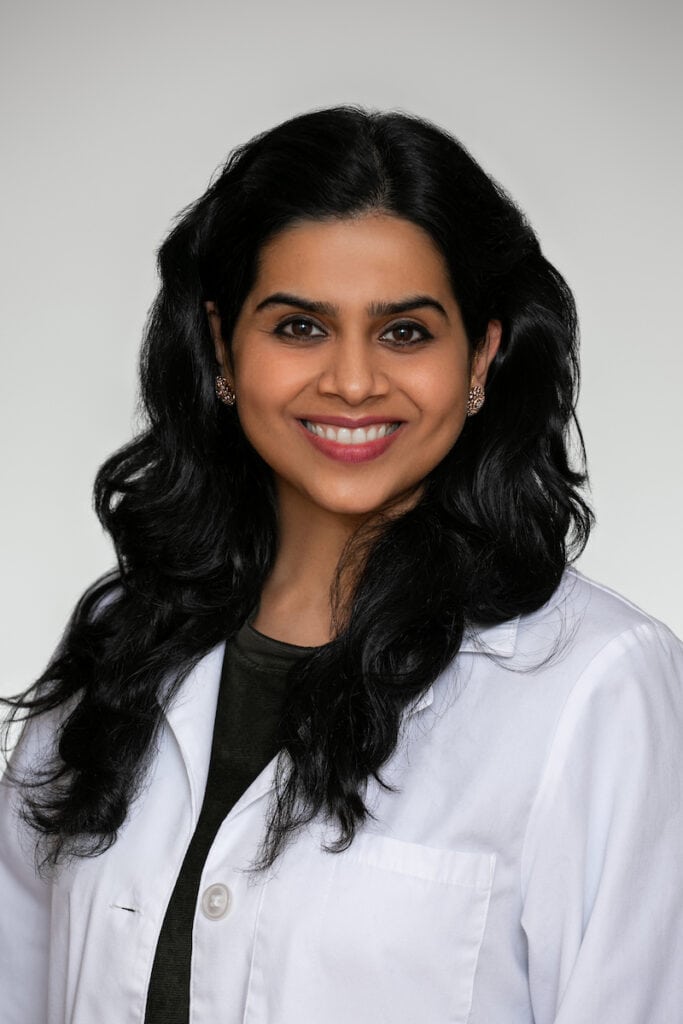 Dr. Kollampare completed her Internal Medicine residency and Rheumatology fellowship from the University of Arizona, Tucson. She also served as a chief resident in Internal Medicine in the same institution, prior to starting her fellowship training. After having worked independently as a practicing rheumatologist for three years in Delaware, she now moves with her family to join our practice as a rheumatologist. Due to her dedication, attention to details and empathy, she was liked immensely by her patients and referring physicians alike, during her time in Delaware.

Apart from her academic interests, she also shares a great deal of interest in Indian classical music and, in fact, had bagged several prizes during her medical school days. Born to physician parents, she inculcated qualities such as compassion, honesty, patient advocacy and being a team player. She is a loving mother to an 18-month-old son and is a dedicated wife to a physician husband. In addition to having a great command over written and spoken English, she is also proficient in other Indian languages such as Kannada, Malayalam, and Hindi. 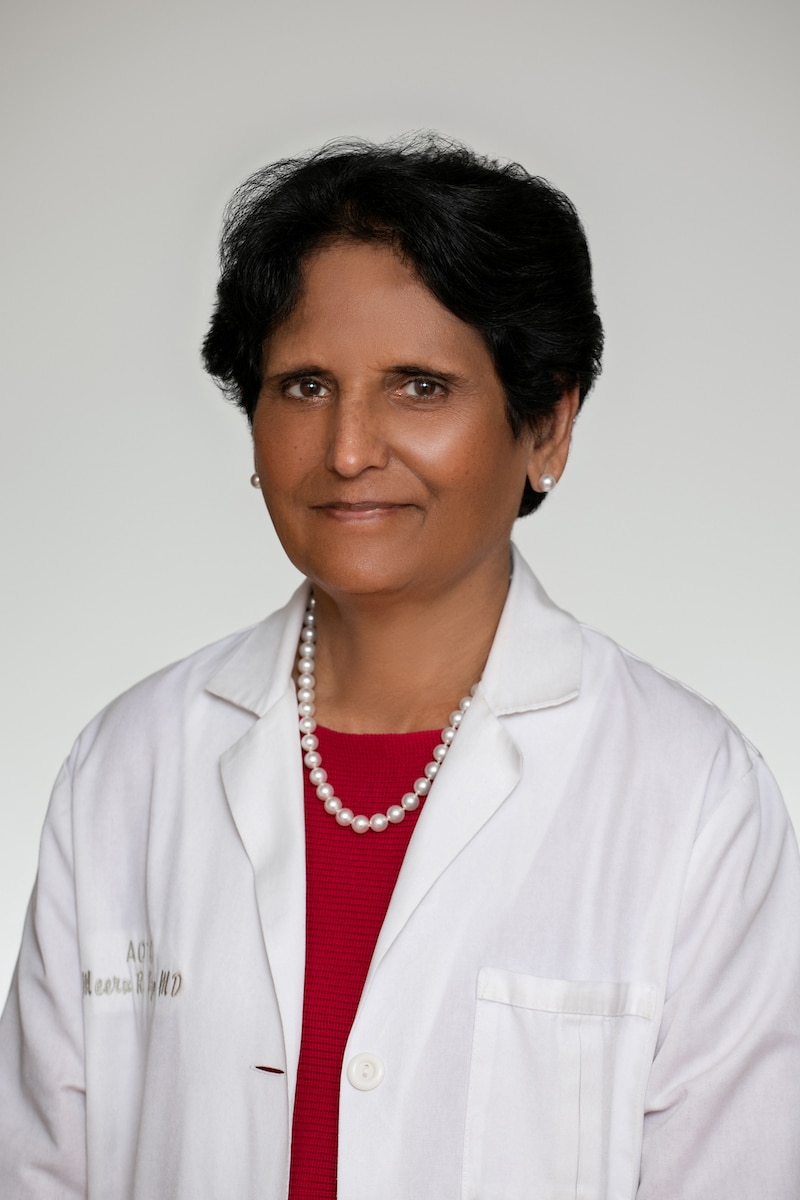 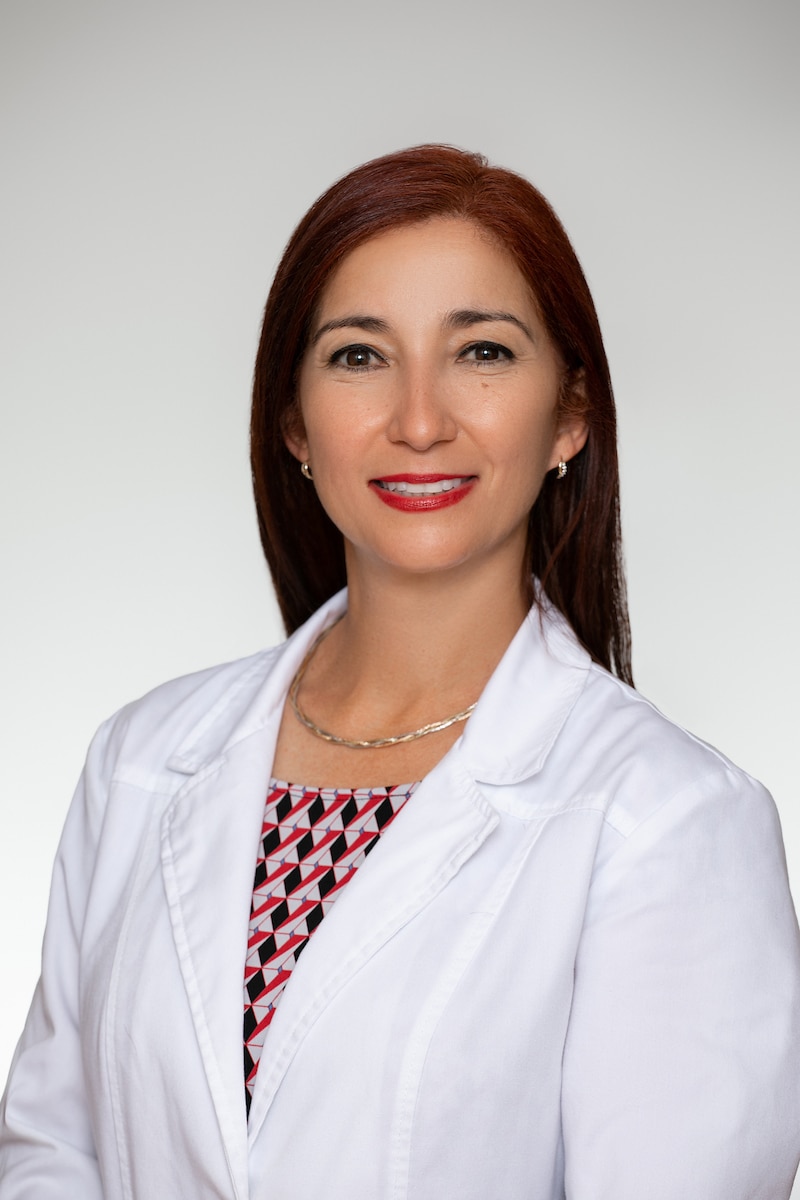 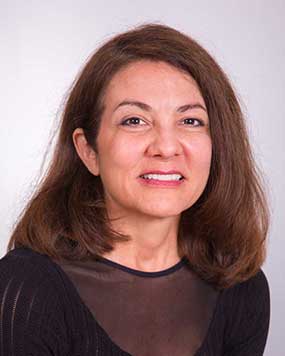 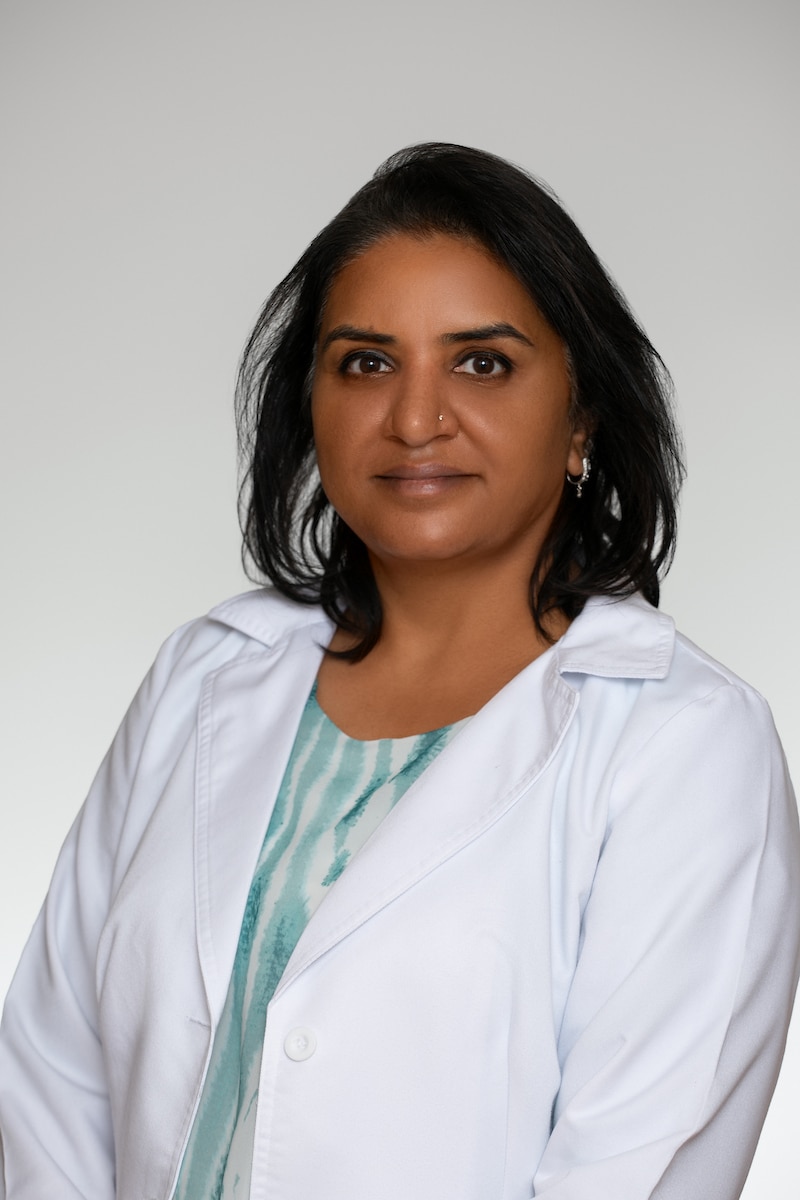